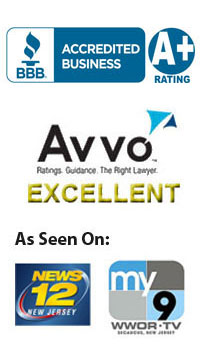 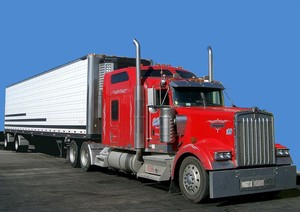 A New Jersey man was killed due to a crash between two semi-trucks. The accident happened at approximately 5:10 a.m. on a Monday.

A 2002 Frie tractor-trailer was parked in the I-10 eastbound emergency lane roughly two miles easy of State Road 61. The vehicle driver, a 38-year-old man, was standing in the emergency lane between the highway’s eastbound lane and the driver’s side of the vehicle. The passenger, a 36-year-old, was in the sleeper berth.

Meanwhile, a 2008 Peterbilt was on I-10 traveling eastbound. For reasons still unknown, the driver veered to the right and hit the Frie tractor-trailer before crashing into the Frie’s driver. The Peterbilt then caught fire, and thus blocked the I-10’s entire eastbound lane.

The Frie’s driver, a resident of Perth Amboy, New Jersey, was killed because of the crash. The Peterbilt’s driver, a 48-year-old man from Haines City, Florida, was unhurt by the accident.

According to Florida Highway Patrol, the charges remain pending as the investigation is still ongoing.